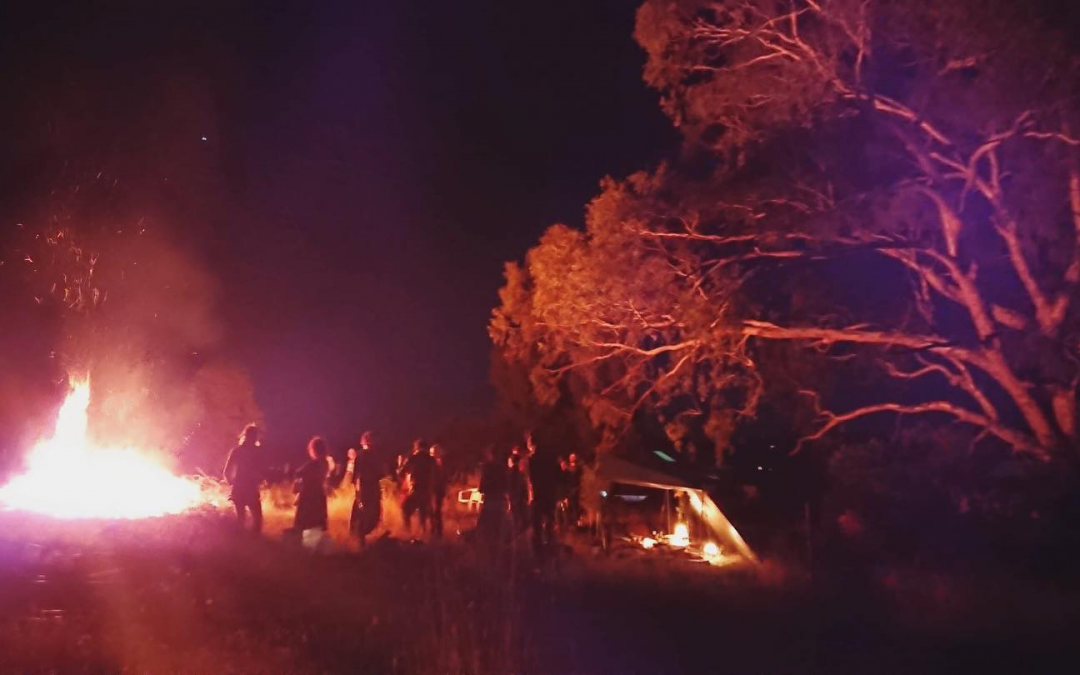 I can’t believe it’s nearly June. Not only have I made it through my first harvest season at the reigns of 4000 fruit trees, but it’s almost been a year since I signed the lease. Where does the time go?

The fruit season began in mid-November and was a crazy blur of harvesting, packing, farmers’ markets, CSA deliveries and more. 12-16 hour days, 6 days a week was the norm until the end of February and I could feel it taking its toll on my body. Thankfully, I now have more time for rest and recuperation, including regular yoga.

The seasonality of growing fruit means that the lion’s share of the labour (and the income) comes during the summer. Between November and May there is a constant onslaught of physically demanding jobs that need to be completed with urgency. In the winter, however, I simply have a list of jobs (an infinite list of course) that needs to be finished by September. It’s a much lower stress time and I’m grateful for the change of pace.

There’s no way I could have stayed afloat during my first year of farming if it wasn’t for the continued support of my mentors Hugh and Katie (my lessors and the previous owners of the orchard, then known as Mount Alexander Fruit Gardens). Their incredible generosity has been one of the main factors in my success. With no obligation to do so, they offered me regular meetings so I could seek their advice, contributed manual labour, and even gave me a place to live.

I myself had zero experience on an orchard before I came here, whereas Katie and Hugh have seen many seasons at the helm of this beautiful orchard and spent many a 12-16 hour day harvesting it’s fruit. In spite of their impeding retirement, they offered their assistance, so that I might thrive in this new venture. So, a special mention here, to my mentors, who I am sincerely grateful for.

My gratitude also extends to the soil and the sun. It is the Earth that nurtures us, that holds the plethora of wondrous creations that convert sunlight into food. Our fragile lives depend fully on the existence of healthy soil.

To express this gratefulness and to mark the end of the season, I held a small gathering last weekend. We gathered around a bonfire, passed around the Harvest Cup and sacrificed some stone fruit seeds to the fire. There were poems and singing and instrumental jamming. After such a crazy season, I can’t think of a better way to see it end.